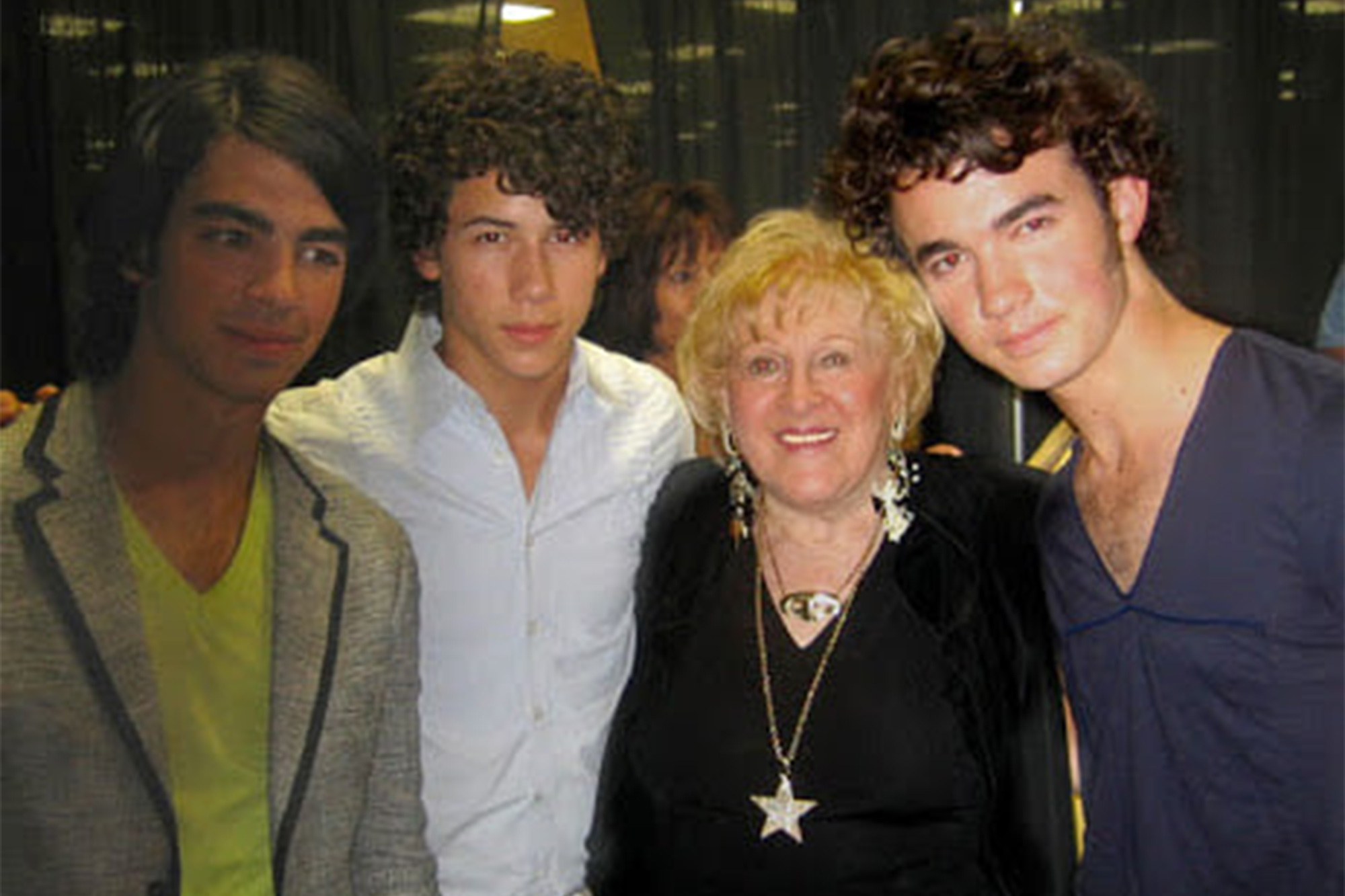 Shirley Grant, the veteran talent manager who helped launch the careers of stars including the Jonas Brothers and Christina Ricci, has died.

“If you met my grandma, you’d be an instant friend,” said Dan Kadison, Grant’s grandson and a former Post scribe. “She was funny, smart, savvy.

“How many grandsons can say that their grandma has a picture of her with Tom Cruise [and] has been featured on the ‘E! True Hollywood Story’ about the Jonas Brothers?”

From the talent firm she launched in 1978, Shirley Grant Management, Grant, who was born in 1920, built a family business that endures and inspires over 40 years later.

“She really was an inspiration,” said Kadison. “Here’s a person who decided to start a business from the basement of her home and turned it into a multi-generational success.”

That success was shared, as through the years Grant shepherded several young talents to stardom.

“She truly had a sign on her door that said it was the doorway to stardom,” said Kadison. “And, for so many, it was. … She really launched the careers of so many kids that wanted to get into the industry.”

In addition to Kadison, Grant is survived by her son, Rob, daughter, Jeri, and granddaughter Elissa, according to Variety.

In an Instagram remembrance, talent manager and former employee Dave McKeown asked that donations in her memory be made to The Actors Fund.

Though she dedicated her life to helping others become stars, Grant was one in her own right, Kadison said.